Within the cyber security industry, Risk is an important and central concept. It is commonly defined as exposure to harm or loss resulting from breaches of or attacks on information systems.

Risk is associated with vulnerabilities in information systems. When such a vulnerability is successfully exploited by a hacker, this will likely result in real quantifiable damage or Impact. The chance of such an event occurring depends on the Likelihood of exploitation of that specific vulnerability.

Putting these together result in the following formula that is a central part of many vulnerability scanners:

Usually, a value metric series has been assigned to these parameters, for example, Extra Low, Low, Medium, High, Extra High. When both Impact and Likelihood are expressed in these 5 discrete values, the resulting Risk value must also be mapped to them.

Protect4S uses the following table for this:

Which approximates the Risk formula with:

The graph below shows the differences between the original formula and the approximation.

Protect4S also uses 2 weights for Impact and Likelihood that can be varied using a slider:

This corresponds with the formula:

Normally, both weights are equal to 0.5. This way, the Impact and Likelihood have equal importance. By varying the weights from 0 to 1, one can make either the Likelihood or the Impact of a given vulnerability more important.

In the moving image below, you can see the effect of the slider on a list of vulnerabilities found in a SAP system:

Impact of a vulnerability in SAP

There are many kinds of vulnerabilities in SAP systems. The ones with the highest Impact are those that result in a takeover or creation of an SAP user with administrative privileges.

Likelihood of a vulnerability in SAP

Vulnerabilities that are more difficult to exploit and require interaction with a SAP user, for example, have a lower likelihood of exploitation.

A competent hacker usually selects the most efficient method (the shortest path) to achieve this goal. The shortest paths are usually by means of remote exploitation of existing SQL-Injection or command injection vulnerabilities.

An example of such a vulnerability was described in an earlier blog.

The vulnerabilities with the highest risks can be found in the upper right quadrant of the graph, the ones that have both High, Very High Impact and Likelihood.

It is these vulnerabilities that should really be addressed.

Mitigation Effort is another parameter that can be associated with Risk. After each vulnerability Scan, Protect4S also generates a Mitigation effort heat map showing the Risk value plotted against Mitigation effort:

The idea behind this is that: If you know how much effort it takes to mitigate or remediate a vulnerability, then you can select to work on the vulnerabilities that have high Risk and low Mitigation Effort and get the biggest value (in terms of Risk reduction) for your money. 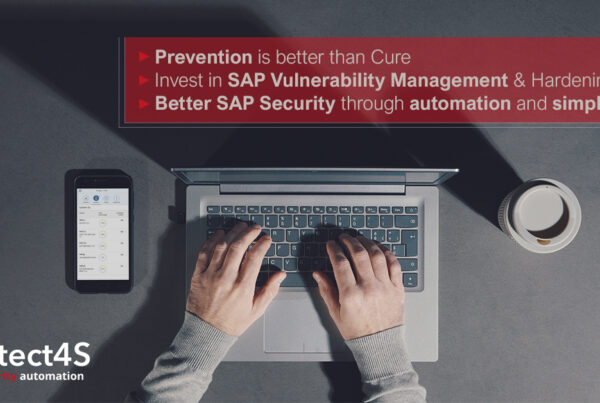 The Art of Simplicity 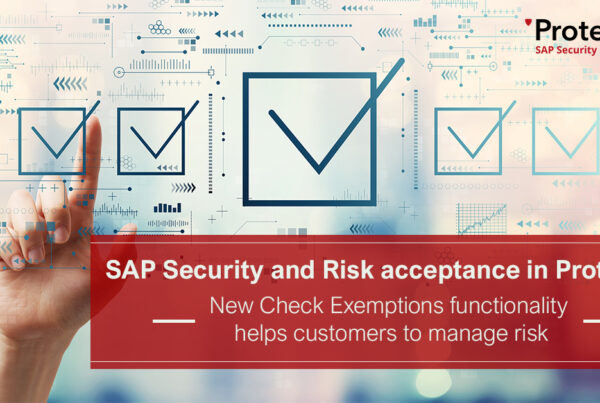 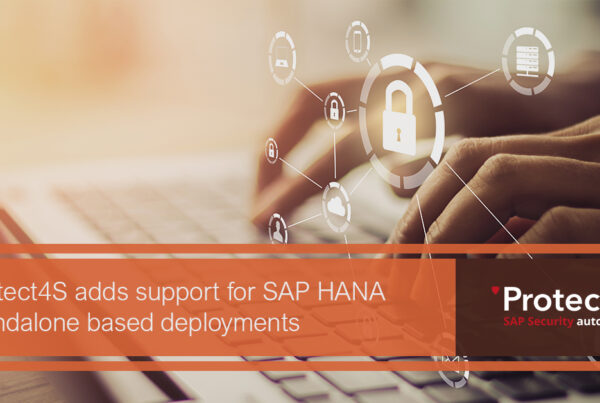